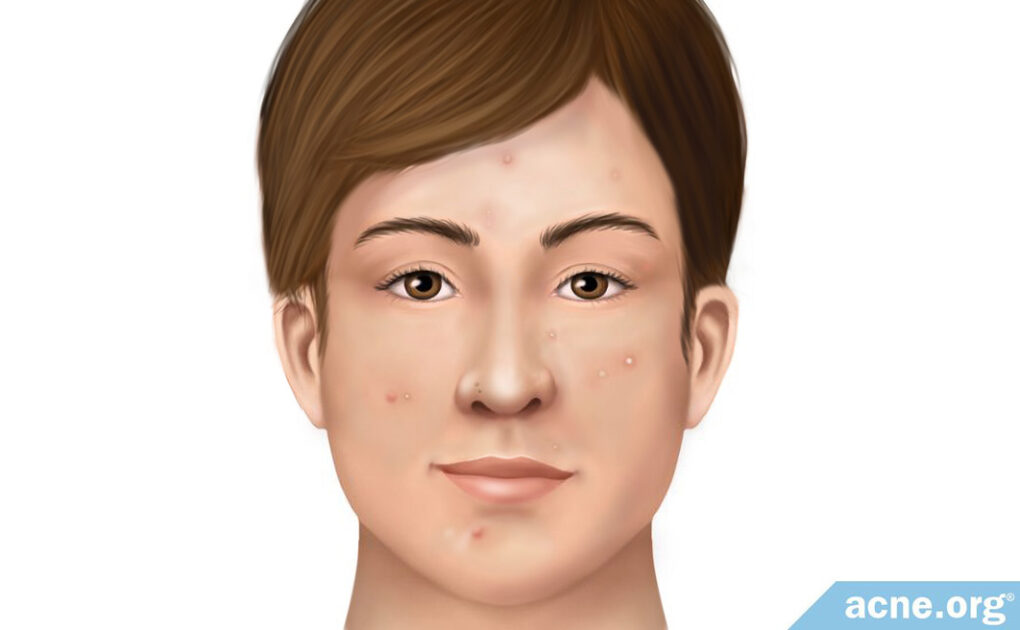 Yes, It Is a Disease, But It Can Also Be Classified as a Condition and Disorder

The definition of a disease is something that comes with both:

Acne is a disease, which means it comes with both functional and structural impairment:

So yes, acne is a disease.

Acne is a disease. However, this is not always clear when reading about acne because authors sometimes refer to it as a condition or disorder.

While people, including medical professionals, use these terms interchangeably, they have different meanings.

What Makes Something a Condition, Disorder, or Disease?

Condition is the most general term and refers simply to a state of health. While it often indicates a state of poor health, it includes situations in which a person is healthy but needs medical care, such as pregnancy. Condition also can refer to health status, which is the case when we say that someone is in stable, serious, or critical condition. Finally, people sometimes use this term when they want to be discreet about a state of health. For example, pregnancy and alcoholism used to be called delicate conditions.

Disorder is more specific than condition but less specific than disease. It indicates an abnormal state of health involving functional changes (changes in how the body works) but no structural changes (physical changes in the body). An example of this is irritable bowel syndrome (IBS), in which the digestive tract functions abnormally but no physical changes are found. People also sometimes use the term disorder in order to be discreet about a state of health or to make a disease sound less alarming. For example, according to the AMA Style Insider, “[A] clinician might at first refer to a patient’s disease as a disorder to reduce the patient’s initial anxiety.”

Any disease can be considered to be a disorder or condition, but a condition or disorder cannot be regarded as a disease. The table below illustrates the differences among these terms.

Acne Is a Disease

Acne is a disease because it involves both functional and structural changes.

The functional changes in acne include:

The structural changes in acne include:

While many people refer to acne as a condition, this does not exclude it from being regarded as a disease. It simply is a reflection of the fact that condition is a general term and can be used as an alternative to disease.

Scientists consider acne to be a chronic inflammatory disease of the pilosebaceous unit (skin pore). It causes changes in the pores and on the skin and often lasts for years, either continuously or in patterns of repeated relapse.

Beyond the functional and structural impairments of acne, people who have acne often also experience psychological symptoms because of its effects on their appearance. The psychological symptoms can be significant and severe. According to a 2005 article in The New England Journal of Medicine, “Studies suggest that the emotional impact of acne is comparable to that experienced by patients with systemic diseases, like diabetes and epilepsy.”

Acne also is an important disease to the health care industry since, in the United States alone, it is responsible for more than 5 million visits to doctors and $2 billion in medical costs each year. Although it is not a life-threatening disease, it is concerning to those who suffer from it, as it can cause significant psychological distress and affect people for many years. Calling acne a condition or disorder is still accurate, but doing so can take away from the severity of its impact.3