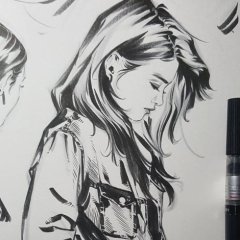 Wasting years because of acne, anyone relate?

By Yasminexra, July 9, 2018 in Emotional and psychological effects of acne