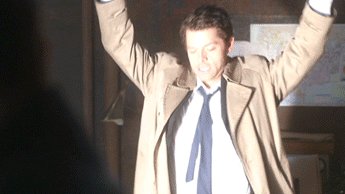 By Sinderella, April 24, 2014 in Over-the-counter acne medications and products