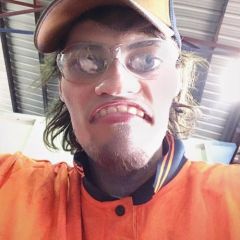 My acne & depression is ruining my life.

By GuitarSlinger95, October 24, 2015 in Emotional and psychological effects of acne