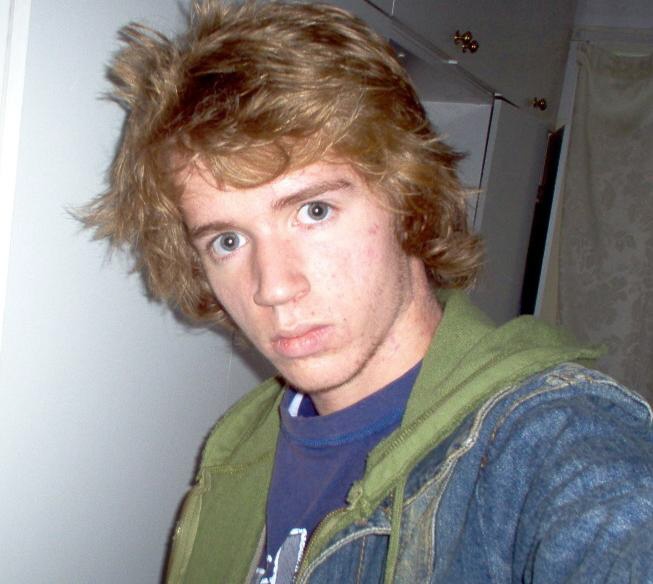 Ok acne has more or less gone from my face .. neck has a few cysts though

ill just see how it goes they always take the piss going, as long as they dont return to my face ill be happy, just those suck ass scars

Im feelin abit better the last few days than of late im gonna have to work on the whole confidence thing though.

This will probly be the last picture for a while, so have a nice halloween

p.s besure to check out the other 4 images i posted today -->