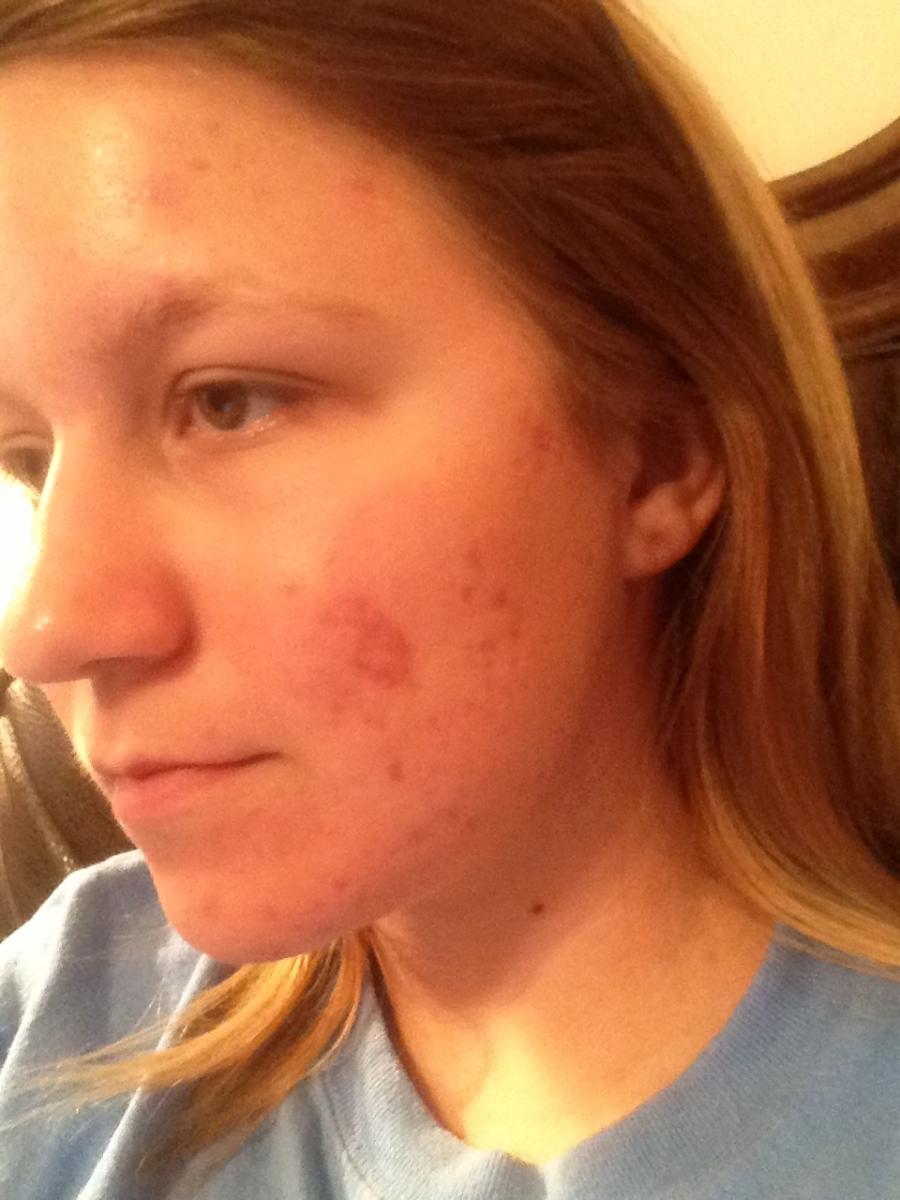 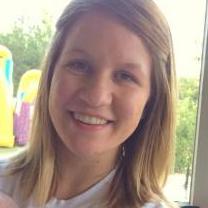 I just realized that I did not post a description on Week 4! Actually, I did. And it was pretty long, so I'm a little annoyed that it didn't post! So I will try to recall everything I mentioned!
Week 4! Officially a month! I am so excited because I can really see improvement, unlike last week. My AHA came in the day after I shared last week's pic, and I also received Jojoba oil that I ordered off of Amazon. I believe that both of those sped up my improvement, yay! My skin is still extremely flaky. My mom even noted that it looks like I'm going through a chemical peel..My makeup looks awful because of it. I work with kids, and several would ask me what was wrong with my face, lol.
I ordered the AHA because acne.org describes it as a chemical exfoliant, which I truly need for all the peeling skin. Well, I haven't yet noticed an improvement in that flakiness although I've been using the AHA. The first time I used it, it BURNED. It still burns, but wow, it lasted over 10 minutes and I was scared it was never going to stop! lol. It's not so bad now, but definitely still burns. But, it is great at clearing up skin! I read that if you can catch a pimple before it matures, with BP then AHA, you can stop it from forming. Well, I had a big whopper of a bump on my chin. It wasn't yet formed but it was painful and I could feel the bump under the skin. I went through my normal routine, then applied the AHA with the moisturizer and a few drops of Jojoba oil. The next day, the bump was gone!

So I'm very happy with the AHA despite the fact that it doesn't seem to be exfoliating my skin.
I like the Jojoba for extra moisture, but I've noticed that when I apply it, it makes my red marks more red. Not sure why, but I'm okay with it since it is good for my skin. I tried it as a makeup remover, and that was a complete bust. It really didn't work for me. It didn't spread over my makeup like I wanted, and then it didn't wash off. I felt like my makeup was still in my skin. So I continued doing what I usually do, washed my makeup off with Cetaphil gentle cleanser, and then went on with the regimen, using the acne.org cleanser also, to make sure my makeup was off.