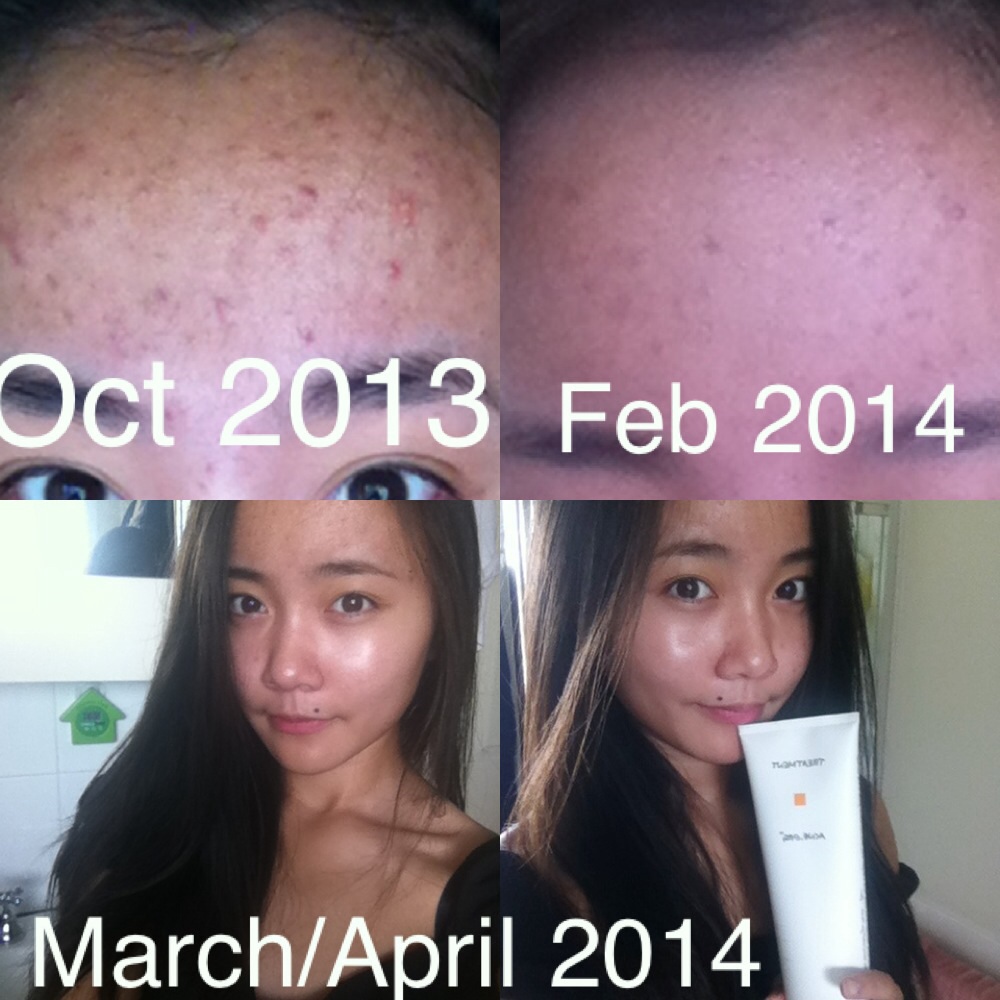 So basically I had experienced 5 years of continuous breakouts on the surface and even pimples under the skin I couldn't get rid off for months. I jumped on the regime in October 2013 and followed the instructions as precisely as I could and as consistently as I could. My face shredded in the first two months and it looked worse but because I was just so out of hope, acne.org was the only thing I decided to stick to. I saw results by the third and fourth month. The lumps and bumps were reduced on the surface and gradually, the pimples under the skin were cleared and I broke out less. Patience is key.