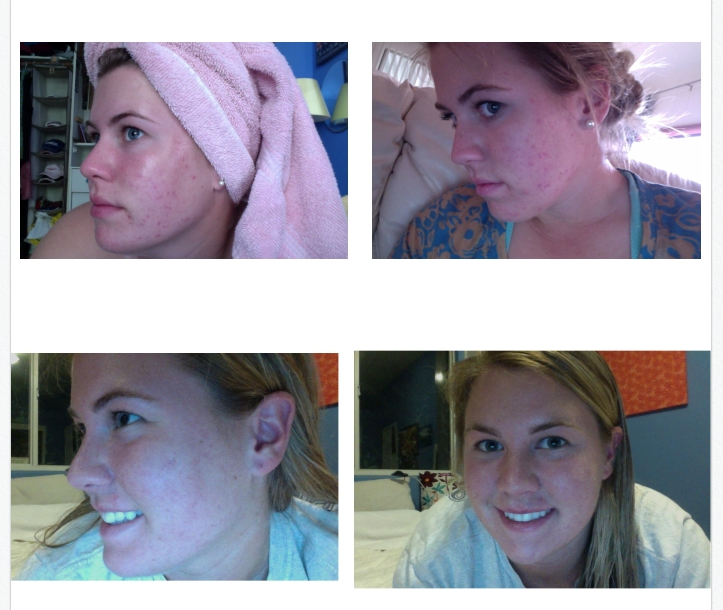 I had tried everything under the sun to cure my acne... I finally gave up until I found the regime. I liked the price so I tried it; stuck with it, and seven months later, when I thought all hope was lost, now have relatively clear skin. I still have redness spots that will go away eventually but now no more acne!