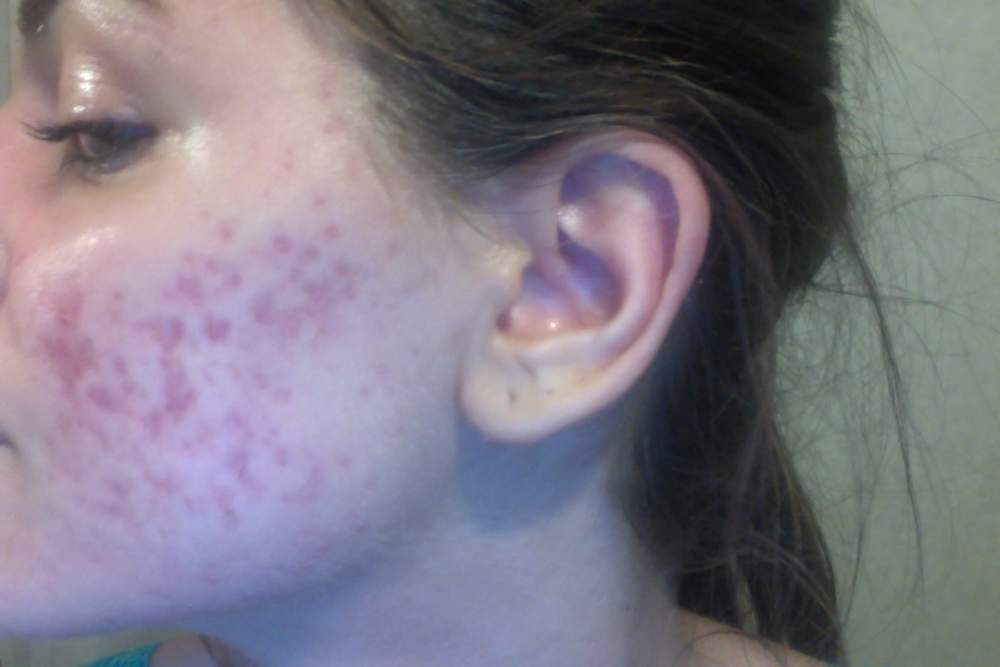 I currently have no active pimples! Here is that I am dealing with now…the spots. I try and use lemon juice every night which really does actually help. Anyway thanks for commenting!