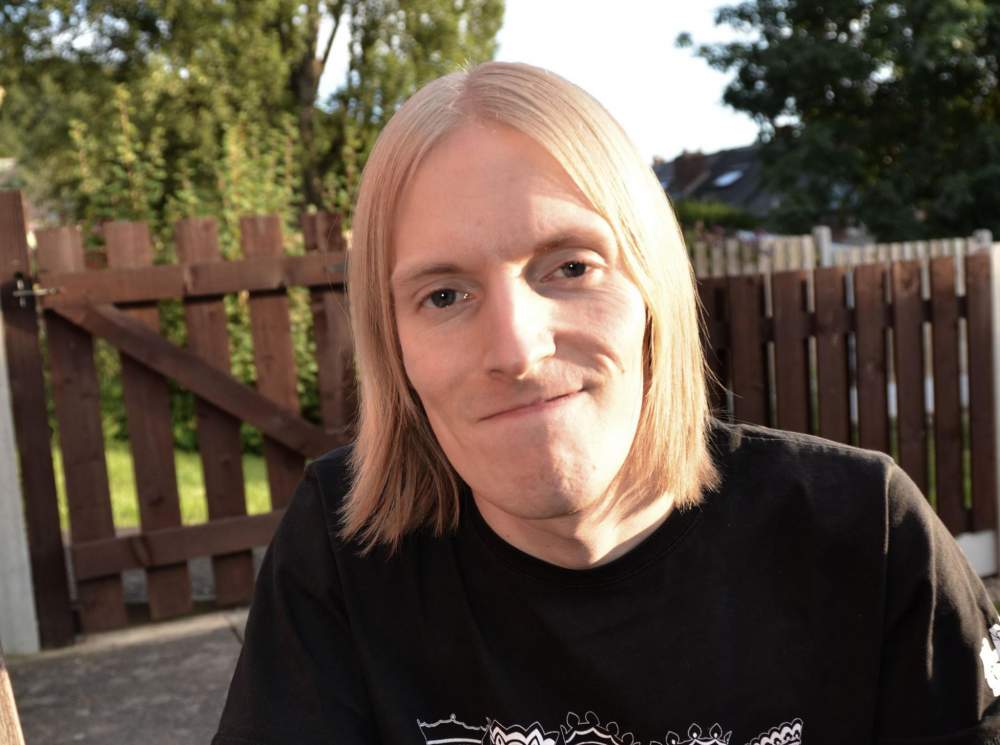 Even though it's been four or five months since I had a significant breakout, and just a little longer than that since I finished taking Doxycycline, I still had a big issue with picking at my face and still managed to cause a notable amount of damage from time to time.

I feel like I've pretty much kicked what was essentially a compulsive habit now. My skin did a great job healing and I feel lucky not to have any major issues as far as scarring goes. Thankful to my skin for healing because I have been quite abusive to it over the years.

One of the key things has been that I started a new job a couple of months ago and I've generally been too busy with that to leave time to pick at my face. I had previously reached a point where it was virtually something I did to pass the time, like a weird hobby, so it's a relief to have something else going on now.

However, I think the biggest factor in phasing out the picking was that I didn't want to fight against my skin anymore and I was sick of being stuck in cycles of hating my skin, and indeed myself, and taking those negative emotions out on my face physically, because it only served to make me feel even worse. Those negative feelings haven't gone away and I still have plenty to work on in terms of confidence, self-esteem, and learning to like how I look, but at least I can now do that without being distracted by a running battle with acne or damage from picking.