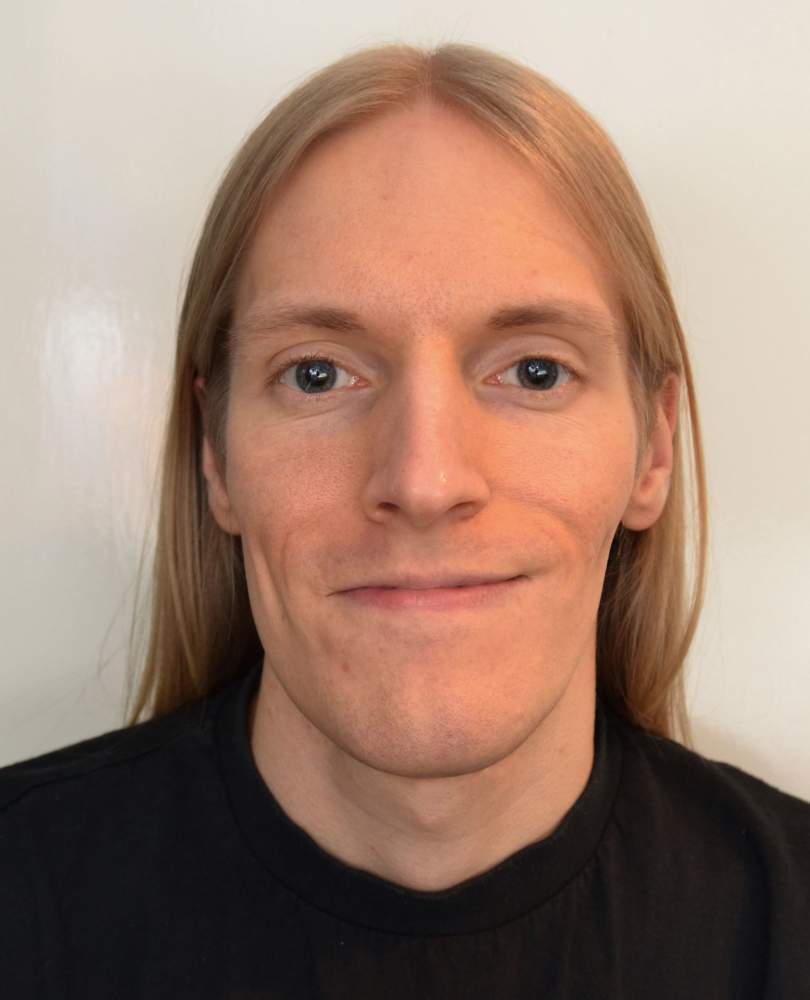 Aside from the odd red mark which I couldn't care less about, I'm clear. I hope this continues. I think the biggest difference with this clear period is that I feel it's a direct result of the steps I've taken. For example, the changes I made to my diet have also totally cleared the eczema I had (on my eyelids, of all places!) for close to two years.

I've also left my skin alone and haven't picked anything which I shouldn't for close to three weeks. The good thing there is that the less I pick, the less I break out, meaning there's less to pick anyway so it just seems to get easier and easier.

For the first Christmas in 13 years, I was clear. I even posed for pictures with my family which felt like a pretty big deal because I haven't done that for the last 13 years and it's almost like I wasn't part of various family events. It was nice to feel comfortable and able to include myself.

Photo Information for End of 2011