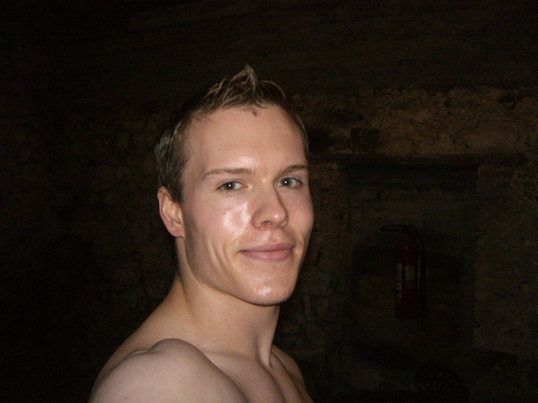 Having been on the regimen--on and off--for many years (since the dinosaurs walked the earth, it seems!) I'm pretty much 100% clear. Do still get a greasy face now and again, but a little shine never harmed anyone!

Originally on the regimen we used an AHA moisturiser (made by Eucerin, I think) which removed the shine; unfortunately that was discontinued. Having got hold of Dan's AHA, I'm hoping it will do the trick!