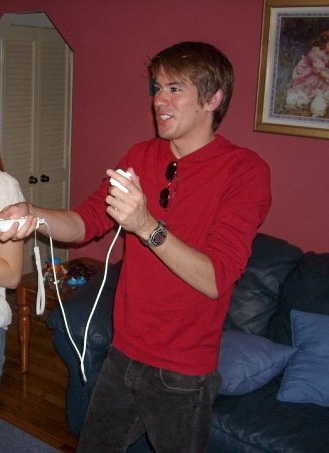 So it's been just over 7 months since I started the Regimen. I can probably count on one hand the number of times I may have not followed it precisely (e.g. being too drunk or sleepy and going straight to bed instead of doing my regular night's application, ha) and I'm almost entirely acne free now. I have to say this stuff DEFINITELY WORKED. Which is good because I'm not known to stick to something for very long without giving up hope entirely, but I'm glad I did with this.

Granted, everything's not perfect. I still have annoying residual red marks, and I ordered PureDeming a couple of times to help them fade away, but admittedly their bottles are so small and very expensive, so I don't know if I can keep this up for long. But eh, after having such an annoying acne phase post-Accutane, I'm more than happy to have just residual marks be my main nuisance. It is honestly extremely relieving to have fixed this problem.

Anyway, I'm still adhering to the Regimen. I feel almost intimidated to come off of it lest my skin magically relapse to how it was several months ago, ha. So I'll most likely keep this up for a while longer still for the sake of precaution.

But yea, I'd seriously recommend this to anyone who's suffering from acne problems that may not be serious enough to warrant Accutane (or for those who have done the Accutane thing and have relapsed after having to endure all of that nonsense).

I still get the occasional pimple, but that's to be expected. But the important thing is that I can actually look in the mirror again without cringing, and won't avoid a camera like I used to. :-P And that's almost revolutionary for someone like me, ha.

So thanks for that, Dan.

This was exceedingly helpful in the end.