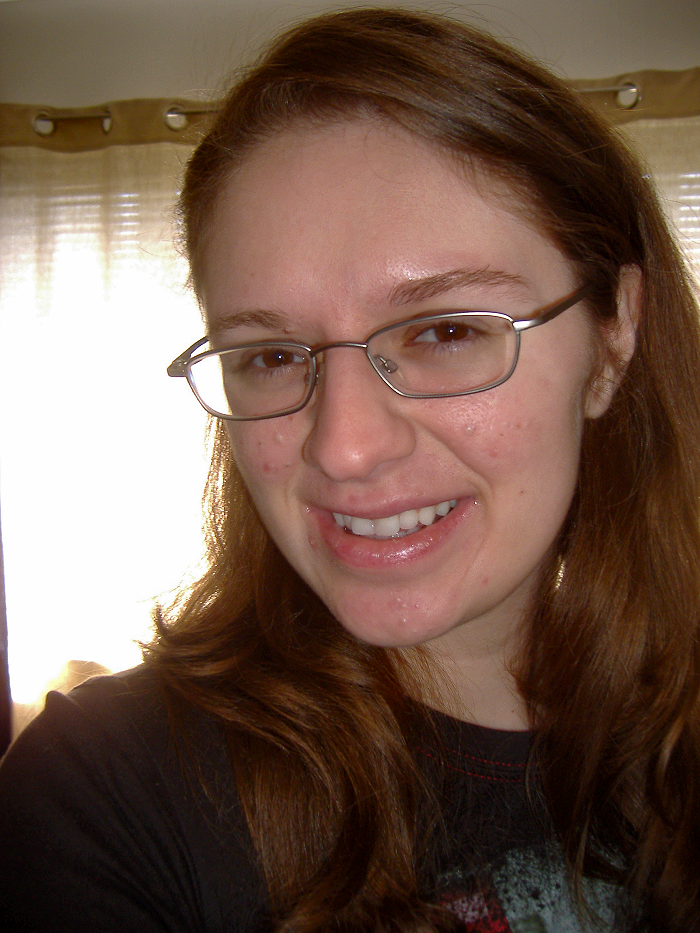 Pretty much the same side effects as last month just intensified. No pink eye though. Yaaaa! I did quit wearing my contacts which helped.

I will still be on 120mg. He said the same thing this time as last time. He says not to worry though because he thinks he can get it to clear. He mentioned staying on it for 7 months instead of 6.

He did say that the whiteheads on my cheeks looked like milia and might have to be extracted later. I hope they clear but if not I am okay with that. I only have 5 large ones at most.