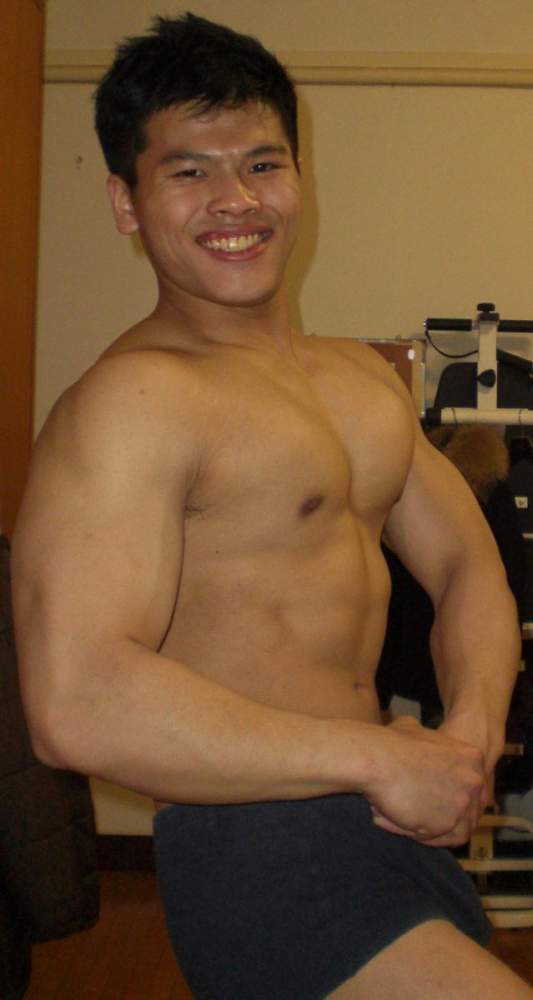 Acne from a different perspective.

If there is one way severe acne has positively influenced me, I think I've finally realized how it has--

My acne has worsened my already large temper to cause me to get into a fight. I lost the fight, and was determined not to ever be pushed around by assholes anymore. I worked out like mad.

After a few months, I began to see some muscle. It was not what I had expected. I developed a strong interest in muscle building that continues today.

My face was a mess, and I had pretty much given up. No matter what I did, I could never guarantee a day without at least five new zits. My skin was unpredictable.

But I pumped iron like there was no tomorrow because the results of iron-pumping was predictable. The harder I worked, the more improvement I saw. And I was determined that if my face was a mess, I'd at least aim for a Calvin Klein body.

After seven years of acne and anger, my face is finally decent-looking. And I had gained over thirty kilograms of muscle.

I thank my acne.