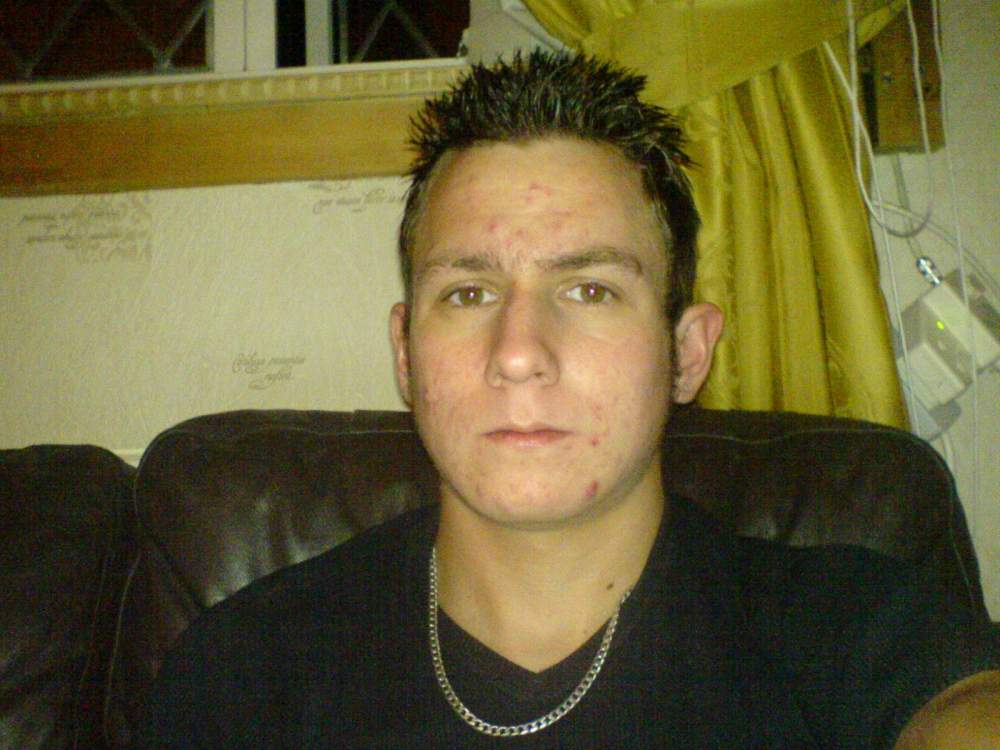 Well it's the middle of week 7 and I think my skin's a little worse. Think it's my fault really, tried this 24 hour mosturiser called St Ives or something, some norweigan stuff that looked quite good "dermatologically tested" etc, never said if it was non-comedogenic or not but I assumed it must be, I mean what's the point in making a moisturiser that blocks pours? Anyways since the day after I tried that i've had a few more spots on my face. I've learned my lesson though, no more trying strange moisturisers.


Mike and the battle against acne

Photo Information for Week 7 on Accutane