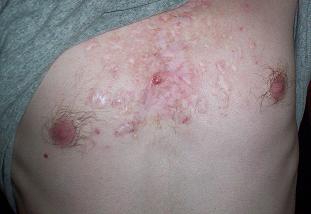 I know this probably looks extremely bad compared to everybody else, but I'm just hoping someone can help me out.

I don't have insurance or money for expensive treatments, but I'm willing to try anything else, even if it will help the smallest amount.. anything.