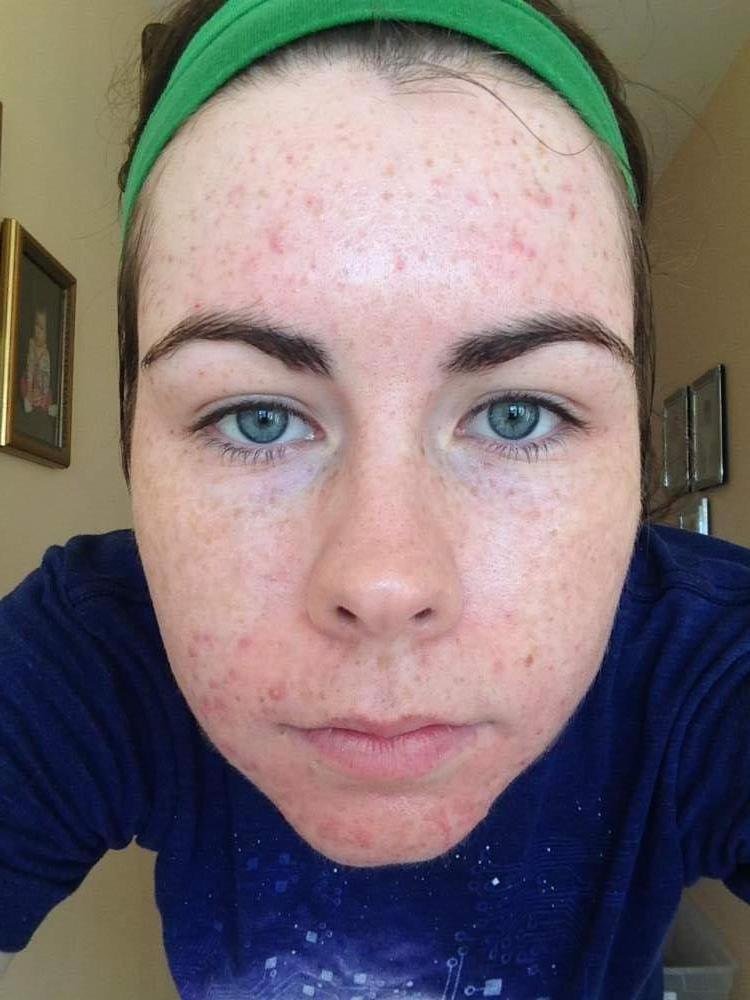 WEEK ONE / DAY THREE
(I was using Proactiv until it ran out and then I switched to the Regimen because Proactiv was too harsh on my skin.) My skin become even more dry. I was not using a moisturizer, as the Proactiv kit does not provide one. This made my skin extremely irritated and flakey. I noticed that my skin was "hardening", which can happen when you use Benzol-Peroxide, and it was becoming even darker in color.

I noticed areas that were inflamed were no longer, however, I was still getting new breakouts (cystic and whiteheads) all over my face. And I still had a lot of hyper pigmentation. However, my chin and neck had even more "redness" than the three days prior.