My acne journey with Yasmin 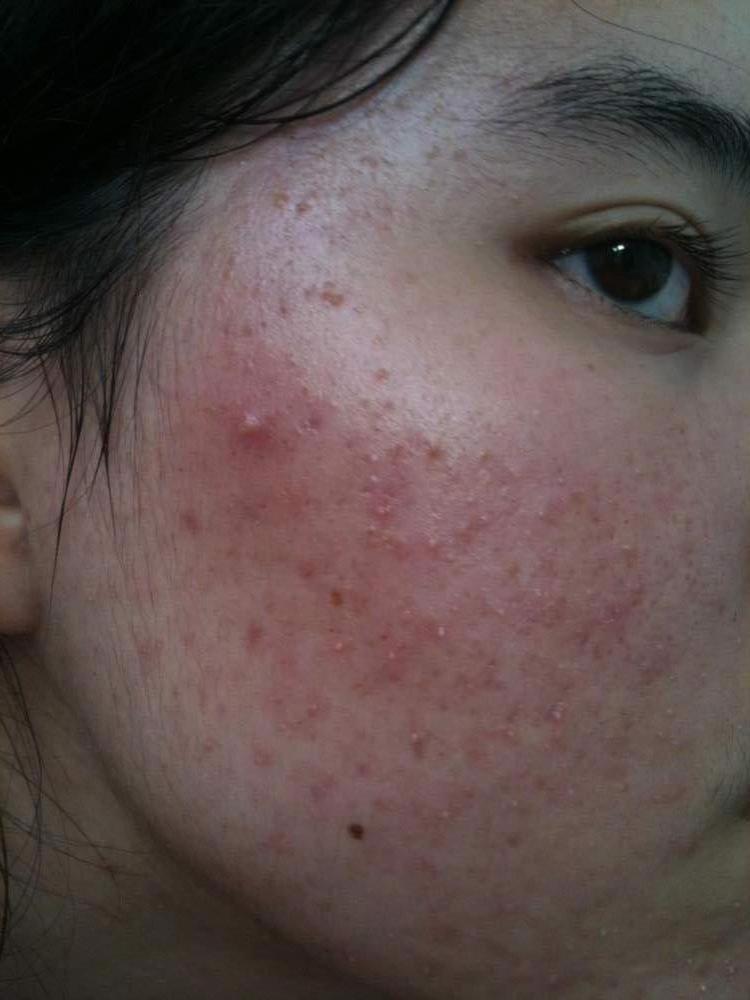 Album created by
jointhezen
Yasmin is a contraceptive pill that is commonly used to treat acne. I was prescribed Yasmin when I was 18 and my acne was at its worst. I had already tried Zineryt and Tetracycline neither of which were effective and in fact just made my skin dry out more and my acne worse (although there was some initial improvement with Tetracycline). My acne is not cystic so I understand that it may seem more 'treatable', but as you will see in the pictures it covered my ENTIRE face, back and chest. My skin was constantly greasy and if I touched my face I could just feel the bumps running all across my face.

I took the 'before' photos in June 2010, when I first went on Yasmin. I have now been on Yasmin for 3 years and I can honestly say it made a massive improvement with my skin. Yes, it took about 6 months before there was any significant change, but after a year (long time I know!) 90% of the bumps had gone.

I understand some people may say I took it at a time when I was most hormonal so it would have a larger effect, but my sister took if for other medical reasons when she was 16 and it massively helped her skin as well, so its not just that it helped because I was reaching the end of puberty. Went she went off the pill at 18, her acne returned (although not as severely) so I would 100% recommend Yasmin at least to try out for women with acne to see if it helps.

I will write a separate review on Yasmin as well, but here are the 'after' picture, taken in May 2013. I NEVER picked my spots, even when they became massive whiteheads so I think that helped with the scarring. I took the after photos in the most unflattering natural light as possible, no makeup of course, so you can see all the pores. If you look carefully I still have pigmentation scars but hopefully these will fade further.

I remember going on this site when I was 18 feeling so dejected about my skin and reading other people's progress really helped spur me on. I hope my picture will give some people encouragement, and that yes with the right treatment your acne can improve!!