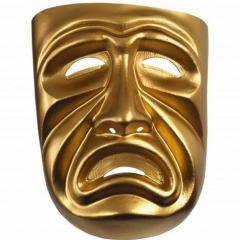 By WannabeActor, September 16, 2017 in Emotional and psychological effects of acne