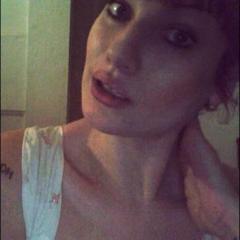 Why Is L-Lysine So Underrated For Acne?

By SkinDeeply, August 22, 2015 in Over-the-counter acne medications and products