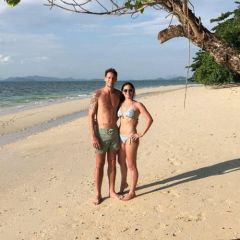 Female Acne - Do You Have Polycystic Ovary Syndrome, And Don't Know?