Top Posters In This Topic

Valerie 43, thank you so much!! Good luck to you too 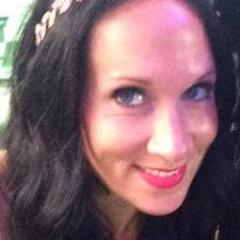 How are things going for you so far? I am day 31 on Spiro 50 mg and day 5 on doxy 200 mg to keep the inflammation of the closed comedones and any flare ups down. So far the doxy really helped with t

Hi getschwifty! I'm sorry I haven't replied, I haven't been on here in forever. Currently, my skin is not great. It's definitely not awful, but I still have a good amount of clogged pores, mostly