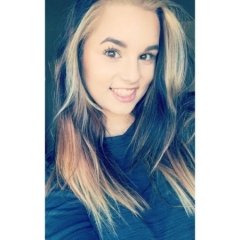 By Kelli McCorkle, April 1, 2013 in Emotional and psychological effects of acne