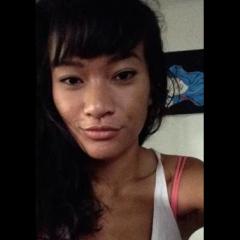 For those who think they can't get a significant other

By Scar_Tissue, December 31, 2010 in Emotional and psychological effects of acne