So after a very long purging period (almost 3 months) I finally did first session of TCA Cross + Subcision.

Treatment did not go well but I think it was okay. One of the scar has excess TCA around it and it became quite dark.

My Doctor did not really do TCA paint but rather treated all the scars (ice pick and boxcars) the same way, TCA Cross.

He treated my right cheek with 50% TCA and left cheek with 70% for some reason. Maybe because my left cheek is more severe? It could be good comparison, I guess..

I will post another pictures within few days after scars are formed.

- Subcision + Scultra (maybe if needed depending on how I heal)

- Erbium peel or TCA Peel or Laser resurfacing (after when all the treatments above is done, if needed) 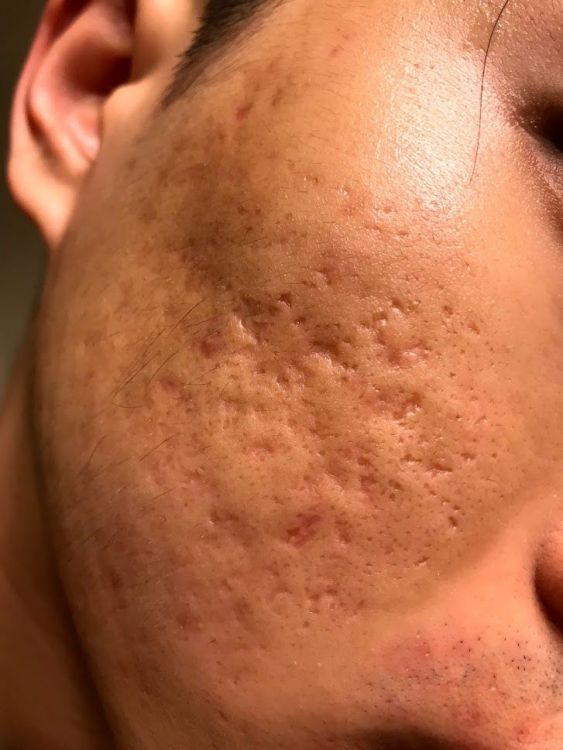 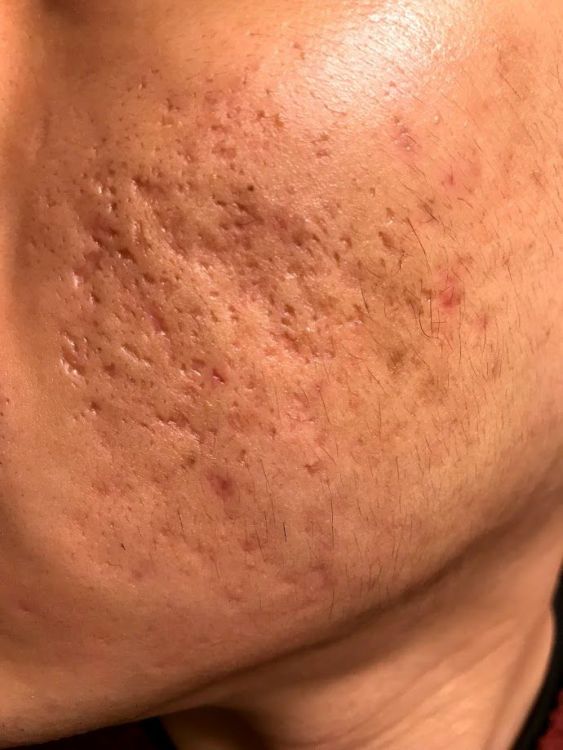 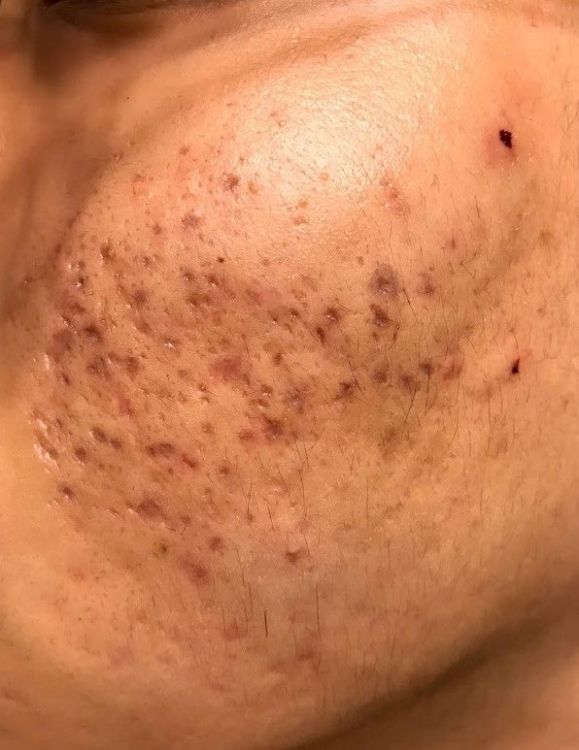 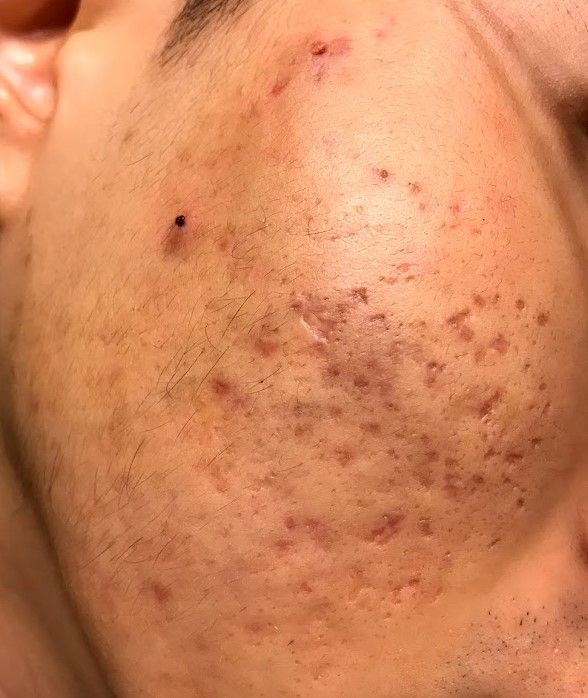