Ok so it has been a week since I started and everything everyone has said about the first week is true. My skin isn't way too flaky, definitely my nose and a little of the insides of my cheeks but it's not drastic. My lips won't stop chapping but blistex has been so helpful for me. By the end of the day though my lips just feel covered in chapstick and still dry but it feels amazing to put on chapstick. Honestly I might need a new chapstick. My acne though, well anything that would have formed is forming right now and all I can say is that it HURTS. The pictures I'm adding is also in bad lighting so everything looks worse. I have gigantic painful one on my chin, my forehead, and each cheek, and they're all in akward placements so they hurt a lot no matter how I move my face. I have really bad self control so it's been really hard to not pick at them but I also learned that when they say absolutely don't pick at it. Don't pick at it. This nasty boi on my chin may not look like waaaaaay to bad but I haven't had this painful sit in a long time (also important to note that I don't usually get painful acne, I just get crazy clogged pores, whiteheads, and just red bumps constantly, but I don't typically get cystic acne. This really helps show that everything is being pushed out of my face in any form it can take) so anyway I decided to put maybe just a little pressure to get it to calm down and so much came out of it but it hurt my skin so badly my eyes watered up. I barely squeezed at all and there was no way I was willing to squeeze any harder to actually pop it. So when they say don't pick, just don't, because you're a million times more sensitive and you're really just going to make it look worse. even if you picked at a similar kind of zit before accutane, there's probably much more gunk in there and you aren't getting it out until it decides it's gone. All in all my first week hasn't been too bad, it's just the painful acne that I'm not used to is getting to me. I can deal with the dryness and constant water drinking (water is seriously the tastiest drink so I have no problem at all) so let's hope my skin starts to feel better soon! 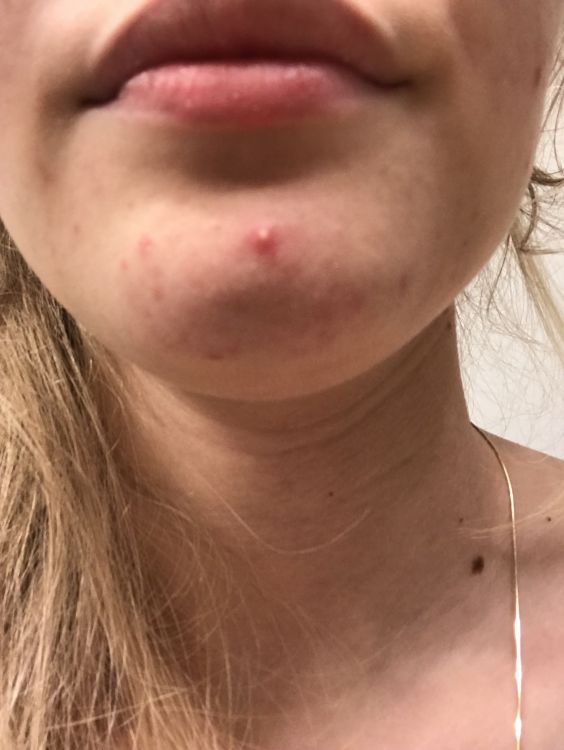 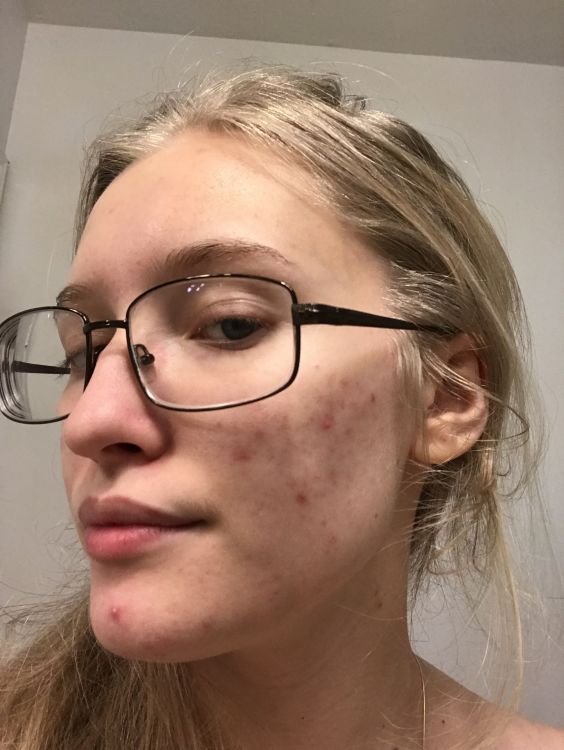 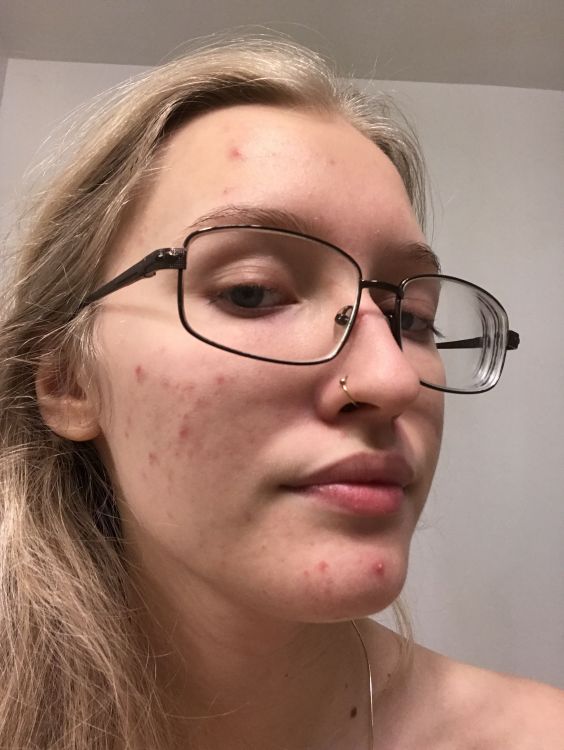