I made an appointment for my TCA + Subcision session on 21st but I am now so worried about my scars getting worse because of TCA.. my face is so damn prone to scarring now.. it is extremely sensitive and dry..

I think my next post will be after the treatment of TCA Cross and subcision. 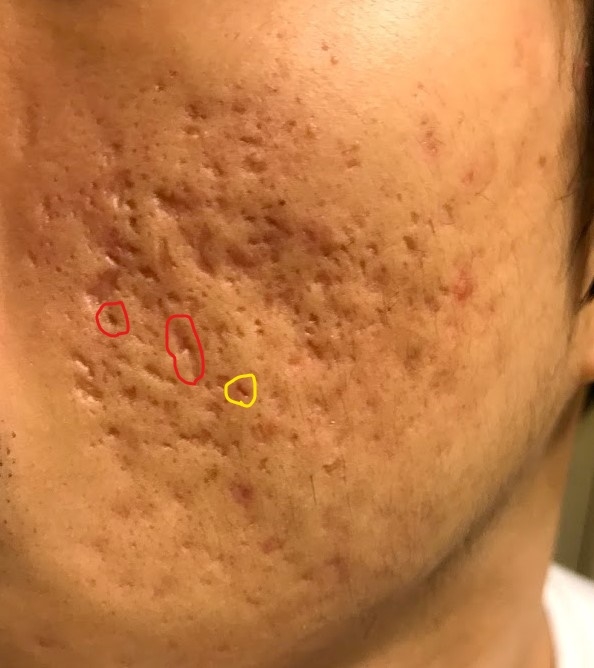 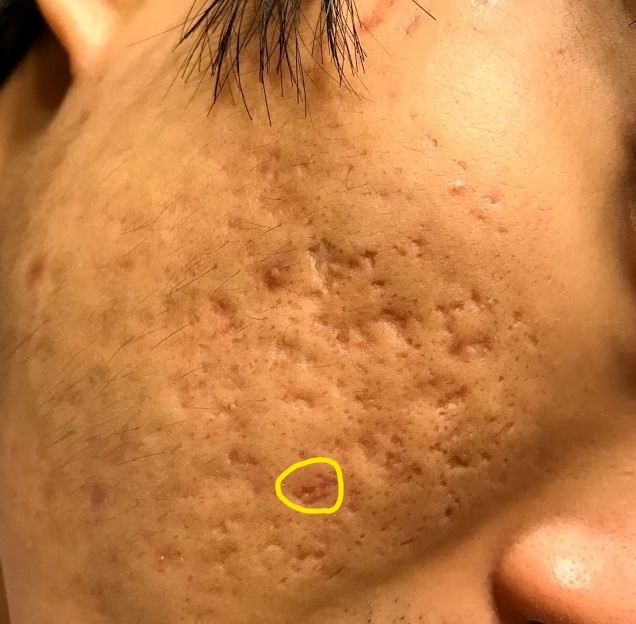