OK, I will try not to make this too long or whiney or whatever!

So I'm here for the same reason as many of you: I have skin problems. Anyways, it started sophomore year of high school (I was about 15/16). I currently am a freshman in college (and I'm 18 going on 19). Throughout high school, I dealt with bad cystic acne. Some of it scarred, but by the second semester of senior year, most of my acne subsided and my skin actually looked pretty good. Some scars were visible, but it was mostly me that noticed.

I was not very sexually active until the start of senior year. I had found out that sexual activity made me break out really bad, and although there isn't much research to prove anything, a lot of people claim that it does make them break out. Anyways, the summer before college, I was very sexually active, and whaddaya know, I broke out really bad, but the acne was different than before. It was much more "heavy" if that makes sense? My cystic acne usually felt rather thin and squishy, but this type was more hard (sorry to be gross). So I broke out really bad and a few days before leaving for college in August, my dermatologist offered me accutane. I picked up the prescription, but then I did some research and got really extremely frightened by the severity of the drug, so I did not take it. I was especially scared by some people who said it made them scar easier and by others who said it caused permanent hair loss (I love my hair) and even ulcerative colitis. Other things that scared me were people who said they had issues months to years down the line. I continued taking my regular antibiotic (Sulfamethoxazole and topical epiduo).

At the start of college, I started moisturizing, which I had never done before. I figured it would help dryness. I also bought a moisturizer with sunscreen. Anyways, I had an outdoor event for my Neuroscience major at the end of August. I didn't realize until after that I used the wrong moisturizer, so I had a REALLY bad burn (I hadn't been burned for years until then). I knew my PIH would be really dark. It was, and it has since reduced, but it is still there. At the same time, I had relationship issues and was under a lot of stress, but by the end of September, I had most of the acne under control. It is now the start of December. Every week, I will get a zit or two, but nothing like what I got in the summer.

I took these pictures one night in bed because all I think about is my scars and I wanted to document my progress/change/etc. (please don't judge me!) I'm really light-hearted and try to be happy, but I have just felt awful since college started, mainly because of my skin. I still have 2, maybe 3 zits in these pictures, but the rest is redness/scars. Did I f**k up by not taking accutane? I am seeing my derm in a few weeks, should I try to go on it anyways? What should I do for the scarring? I am currently using my antibiotics as well as a new red mark moisturizer that makes my skin feel really good, but it feels nowhere near as good as it did in the summer. I'm so pissed and sad because I finally beat the acne and the scars, and months later it got thrown in my face because I met a girl I really cared for. Sorry for the whining, and sorry I made this post too long like I said I wouldn't. If anyone could help/talk/give advice, it would be appreciated! Thank you guys, and to everyone else struggling, hang in there and keep going! 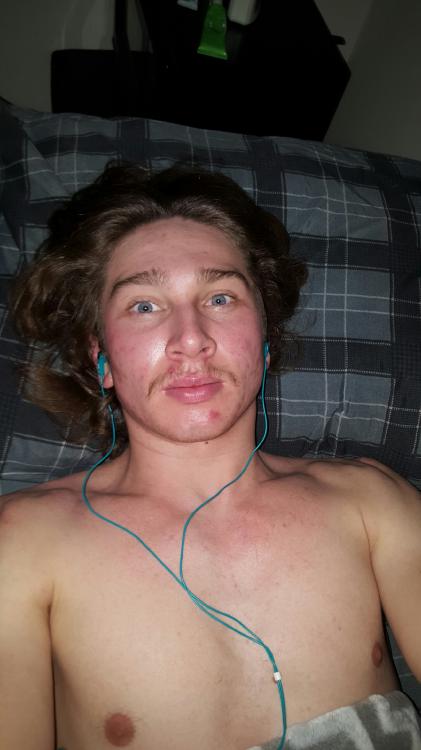 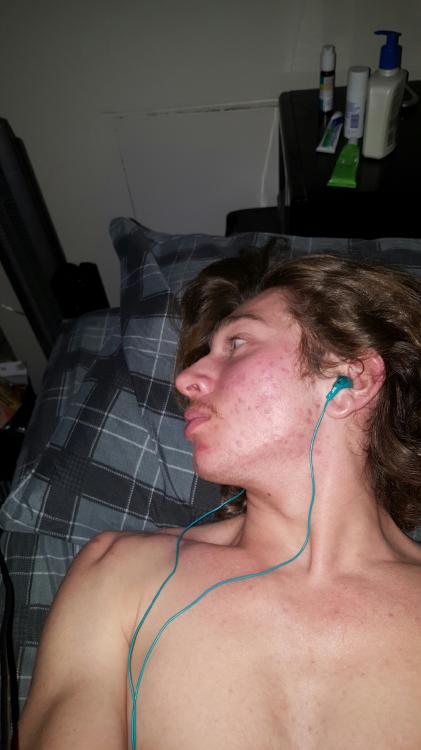 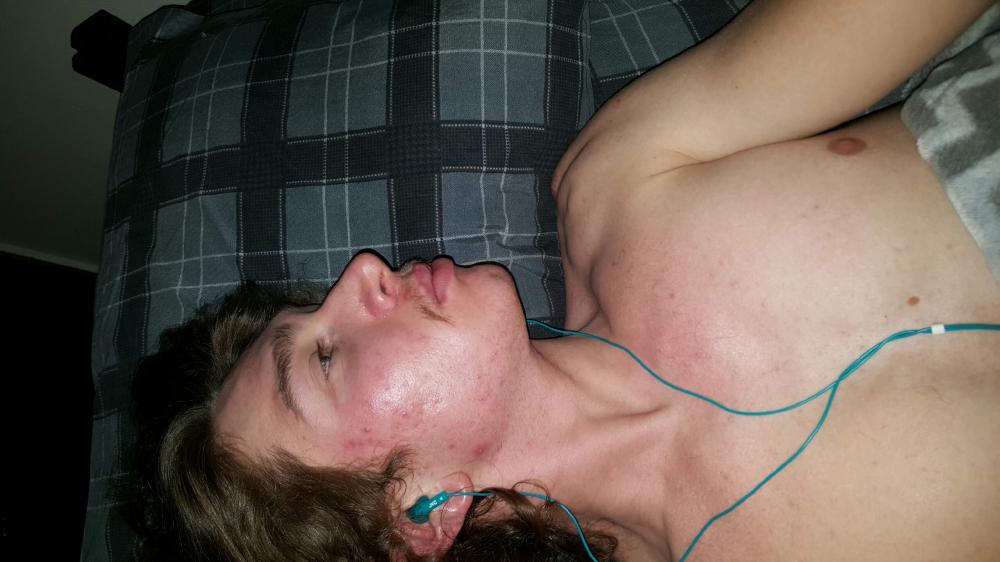