Wow, it's been a very long time since I have written an entry!

Sorry, I've been super busy with my new job, which I actually happen to enjoy! 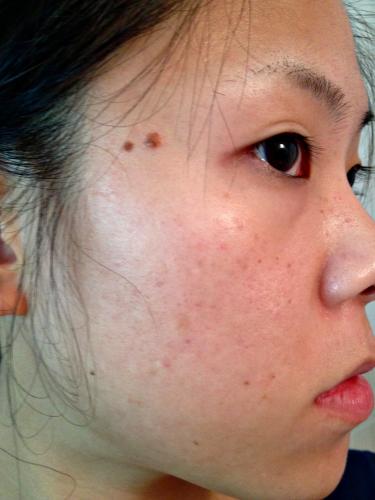 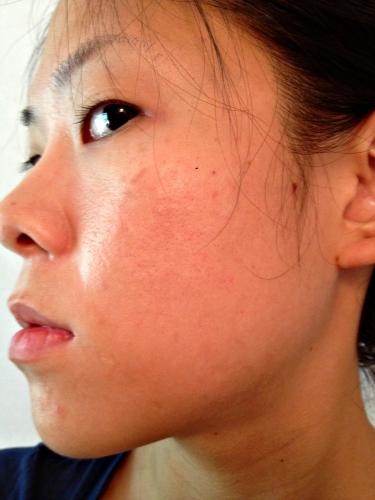 I currently have one tiny little zit on my chin, but other than that... NADA!

IN CONCLUSION: I REALLY RECOMMEND THIS ROUTINE FOR ANYONE THAT HAS MODERATE ACNE.

Please note, the initial break out SUCKS, but it only lasts for a month or two. If you are seriously considering to get rid of acne once and for all, DO IT. Sometimes I really wonder why I didn't go see the dermatologist sooner...