So I've been reading about The Regimen and I really like the Product Guide. It's really helpful. I looked online at some of the ingredients in some products I'd been using that I had suspicions about, and of course they had ingredients that clog pores! I've been cleaning out my bathroom, getting rid of beauty products and things that expired or that I don't use...I still have WAY too much makeup.

BB creams and CC creams are a big fad right now. I've only tried the Aveeno Clear Complexion BB cream. I always have to put powder foundation over it because it hardly has any coverage. It's pretty sheer. I probably won't repurchase it, it's kind of overpriced. I still have a lot left though, so maybe it's not that overpriced because it lasts a long time. I really want to try Yes to Grapefruit CC Cream. I know that grapefruit can react with antibiotics badly, but I think that only happens when you eat it? I don't know. The only thing I'm really worried about is this cream being too sheer and not having enough coverage. Maybe I'll wait to get it until after my skin clears up. 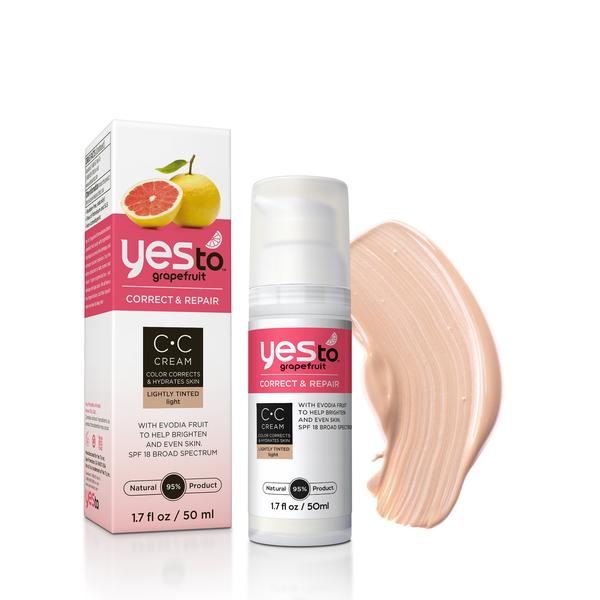 My derm said he thinks I won't break out as much during the first few months of Accutane because I'm going to start it at a low dose and I'm still going to be taking Amoxicillin for the first month. I hope he's right! My parents don't think I'll break out much too because they didn't break out much when they took it. My dad took it during the late 80's. My mom took it twice but I don't know when she took it.

I forgot to use Ziana at least once this week and skipped Aczone a few times. I hate the way Aczone feels! At first it's fine, like a normal lotion, but then it gets weird. It get likes gritty and greasy feeling, I don't like it. Anyone else feel that way?