You guys. I'm so disappointed with myself.

I know I know, I'm a terrible person, but I just couldn't help myself! It was so tempting and I gave in and picked away. Now I have these angry bright red spots on mah faceee. D: And I was doing so well! Hopefully my night routine will help them scab over (or whatever it is picked spots do) so they'll be good for tomorrow; I have a dance competition in Chicago, so they sure as hell better be lookin' better or I am going to have a breakdown.

That's my rant for the day. I'll try to update later tonight to let y'all know if my night routine helped or not.

In the meantime, I'm going to make a step-by-step list of my face routine! Here I go (that was said in a Mario voice, by the way)!

1. Splash face with warm water and cleanse with Philosophy's Puritycleanser. This stuff is super gentle and really gets rid of all the grime and makeup that may not have gotten washed off from the night before. Rinse with warm water.

2. Go in again with Neutrogena's All in One Acne Control Cleanser. Massage in for a couple minutes then rinse with slightly cooler water.

3. Apply a moisturizer-my moisturizer varies. If my skin is being lame and going through a dry phase, I'll use a heavier one like the Aveeno daily moisture whatchamacallit (I'll give you the exact name later, I don't have it with me to look). If my skin is behaving however, I'll use the Neutrogena Visibly Even Daily Moisturizer, which is really light and moisturizing (obviously Katherine, sheesh!) and pleasant.

Then I'll do the exact same thing at night, except before I apply the moisturizer I'll go in with a spot treatment, usually the Neutrogena Rapid Clear 2 in 1 Spot Treatment.

So there ya have it guys! Talk to you later, maybe!

P.S. Here are some pictures of the products I mentioned 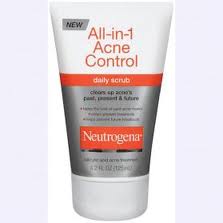 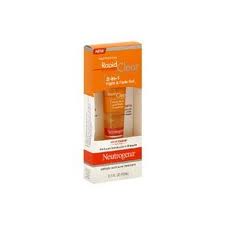 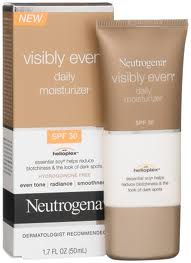 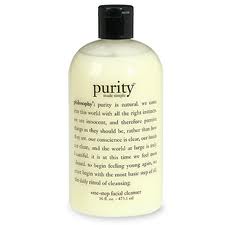 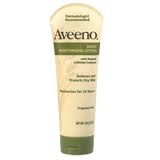